On July 13, 2011, China FAW Group Corporation and the Qingdao Municipal Government invested in the construction of commercial vehicle expansion projects for the FAW Group's Jimo City, which promoted the cooperation between the two parties to a new level, reached an agreement, and signed a strategy in Changchun City, Jilin Province. Cooperation agreement. FAW Group will use Qingdao as a strategic base for the development of commercial vehicles. In Jimo recently, Jimo will build an important investment project in the â€œTwelfth Five-Year Planâ€ of the Groupâ€”a commercial vehicle expansion project. The Qingdao Institute has been used as a vehicle research base to build a world-class, domestic first-class research and development base. 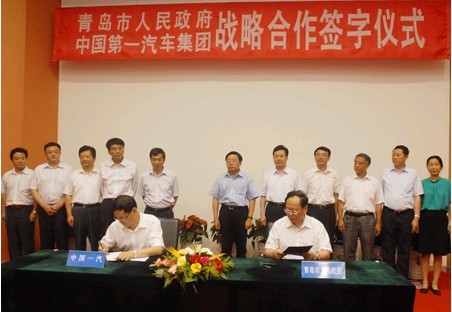 It is reported that the FAW Jiefang Qingdao Automobile Factory will build a commercial vehicle base project with an annual output of 200,000 vehicles in the Qingdao Automobile and Parts Industry Functional Zone in Jimo City. The production plant covers an area of â€‹â€‹about 2,300 acres and is constructed in two phases. In the first phase, 100,000 medium- and heavy-duty trucks are planned to be started in September this year and put into operation before the end of 2013. The annual sales revenue will reach 20 billion yuan, which is expected to drive the annual sales revenue of Jimo auto parts supporting enterprises to reach more than 10 billion yuan. About 6,000 people are directly employed, and about 30,000 are employed indirectly.

Li Qun, Member of the Standing Committee of the Shandong Provincial CPC Committee and Secretary of the Qingdao Municipal Party Committee, believes that â€œQingdao has a suitable soil for enterprise growth and a good space for development, and it has cultivated many excellent brand companies. During the 12th Five-Year Plan period, Qingdao will further develop its regional advantages and infrastructure advantages. With the institutional advantages, we will seize the opportunities and make good use of national policies to develop Qingdao better.Qingdao will fully serve and support FAW in the green project, making the company a new city highlight and city brand. â€ 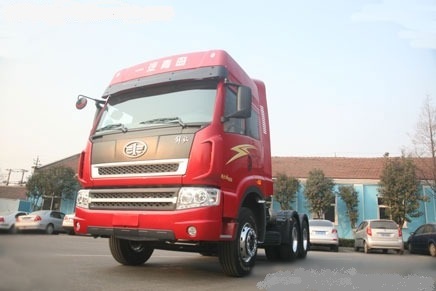 The adjustment between different sizes of same type profile is automatic, uncoiling, progressive punching, roll forming, shearing and stacking can be automatically realized in one production line. The Automatic Adjustable Roll Forming Machine is popular in world market, welcome your inquiry!