The three-screw pump in our usual models, generally include 3G universal type, 3GC marine type and special type, the working principle of the three-screw pump is to use the active screw and driven screw on the spiral groove intermesh and they and the bushing three holes The cooperation of the inner surface allows several stages of dynamic sealing chambers to be formed between the inlets of the pump. These dynamic sealing chambers will continuously move the liquid from the pump inlet to the pump outlet and cause the liquid to be stepped up. A continuous, smooth, axially moving pressure fluid is formed.

The three-screw pump has the advantages of simple structure, long life, small pulsation, stable flow and low noise in daily use.

1. Simple structure: with a variety of structural forms, the general small flow of 0.2-6.5m / h, triple screw pump pump body and the bushing into one (collectively referred to as the pump body) shaft seal for the end mechanical seal. The pump bushings with medium flow rate are fixed to the pump body as separate parts, and the large flow pumps are made into horizontal installations with double suction structure. The shaft seals have two kinds of end mechanical seals and packing seals according to the different transmission media.

3. The liquid to be transported is axially and uniformly linearly moved in the pump, so the pressure pulsation is small, the flow rate is stable, and the noise is low. Because the inertia of the rotating part of the triple screw pump is small, the starting torque and vibration are very small.

1.Kia Android 6.0 Car Dvd,touch screen car dvd,Newest android 6.0 system: Through the optimized memory managent and touch screen capabilities of android 6.0. The system of performance has been brought to an unprecedented fast and accurate level.


3.Kia Android Car Dvd can install these car as follow: 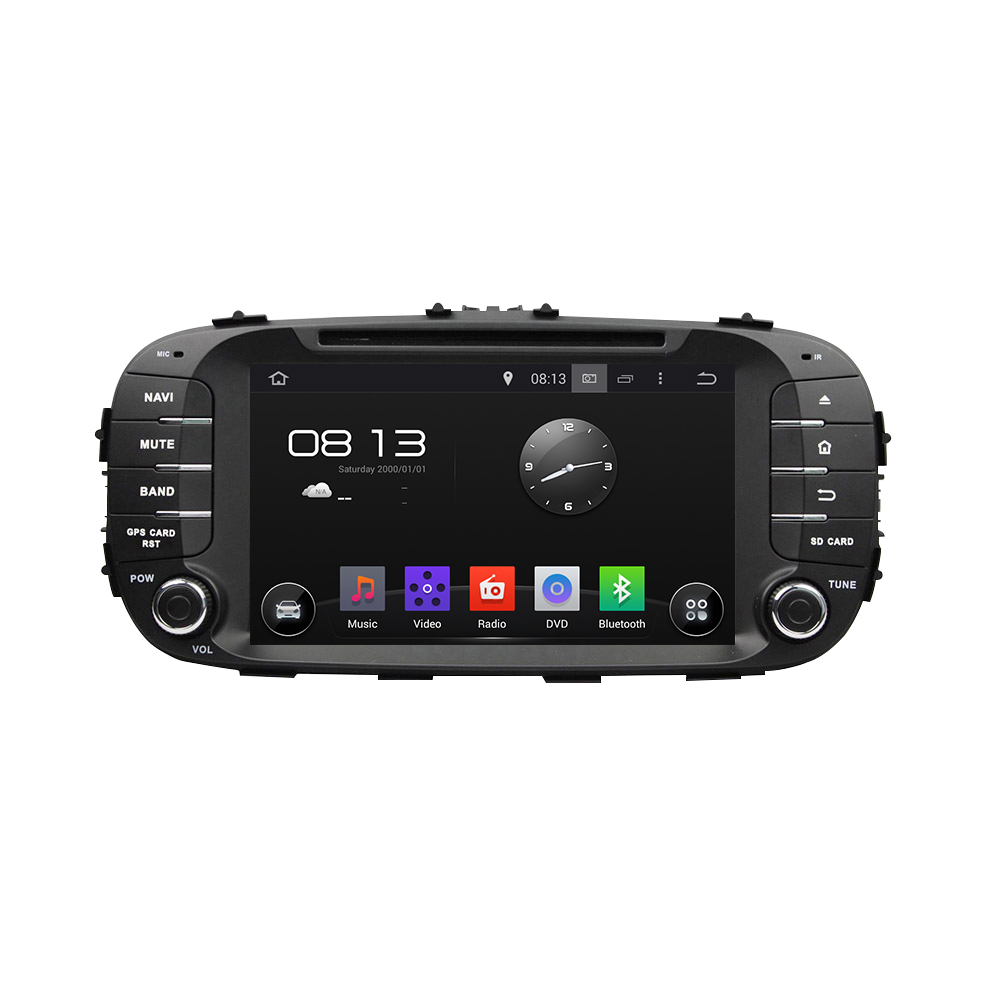 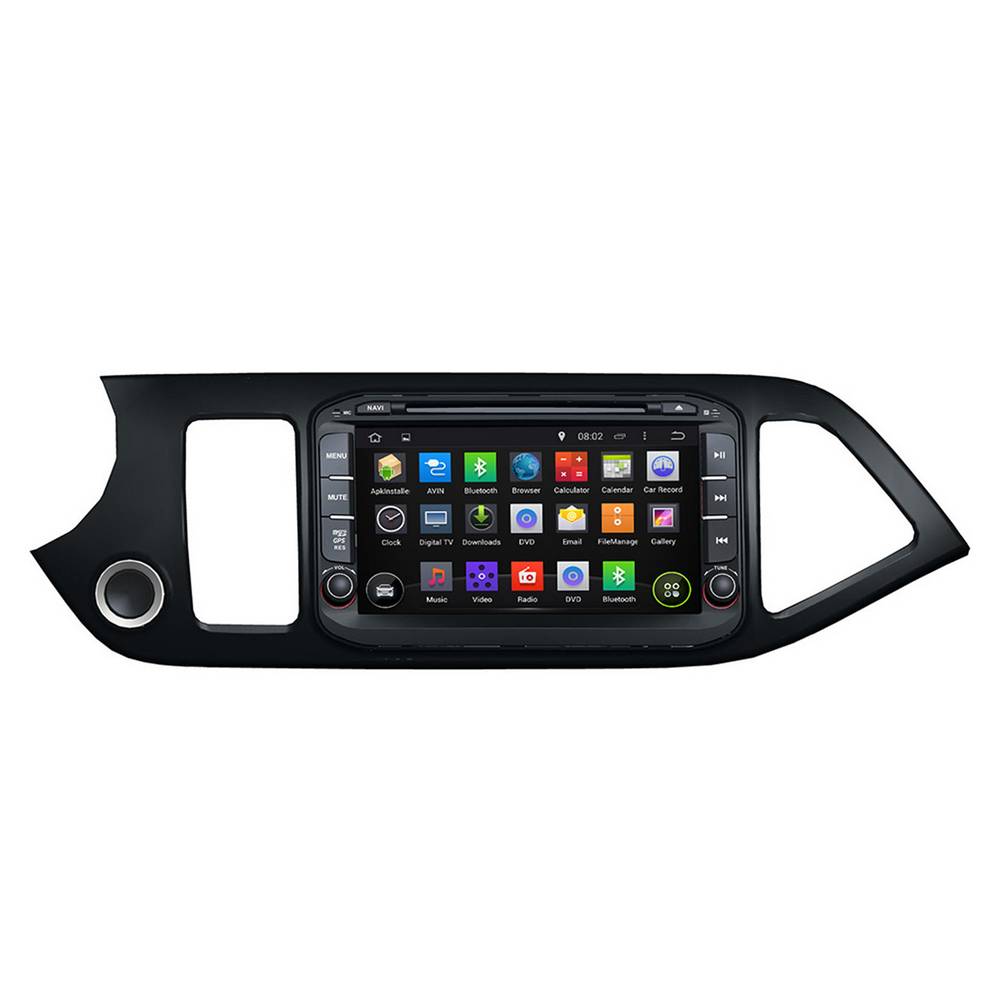 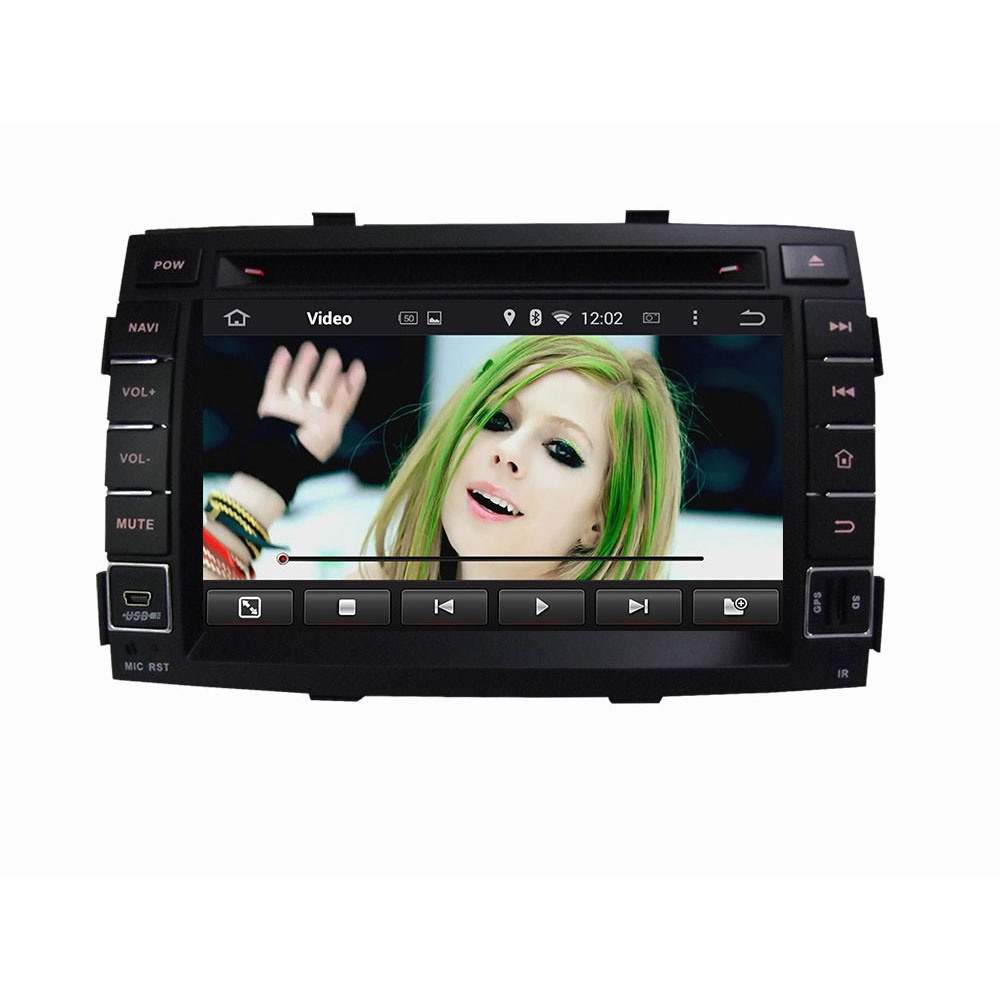 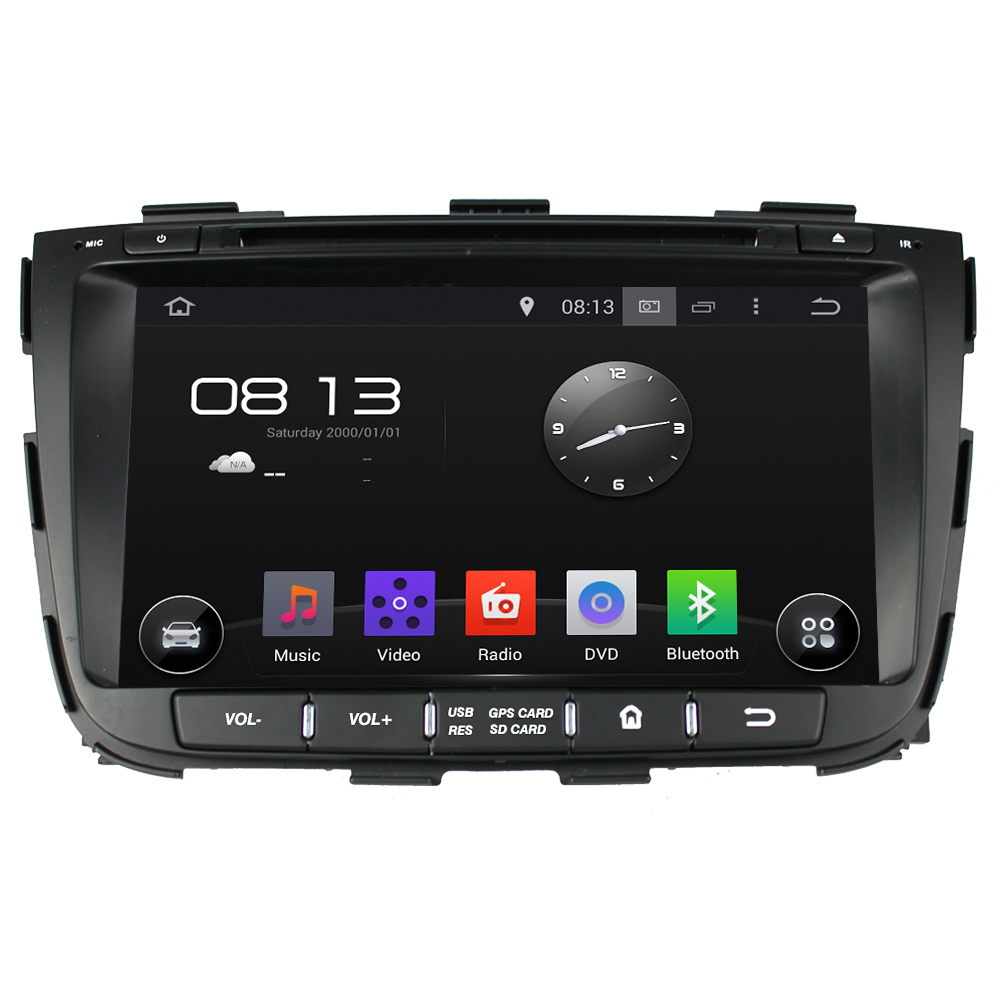 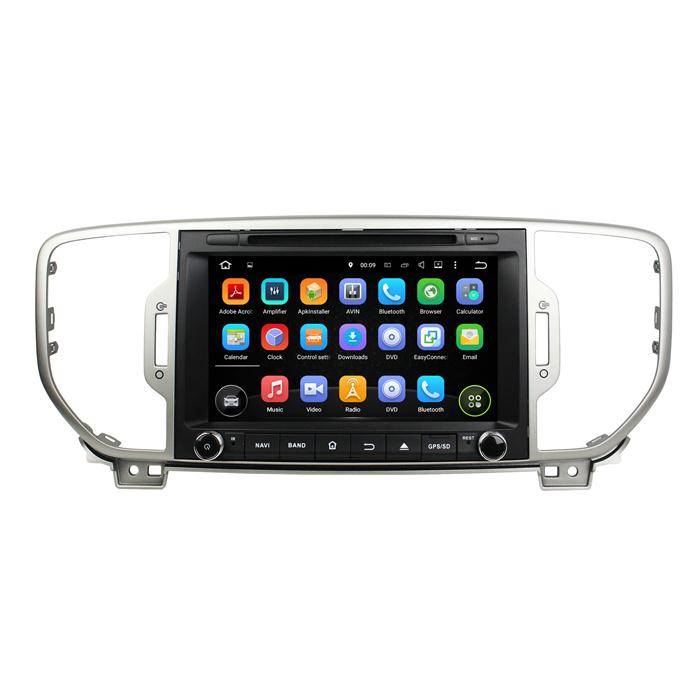 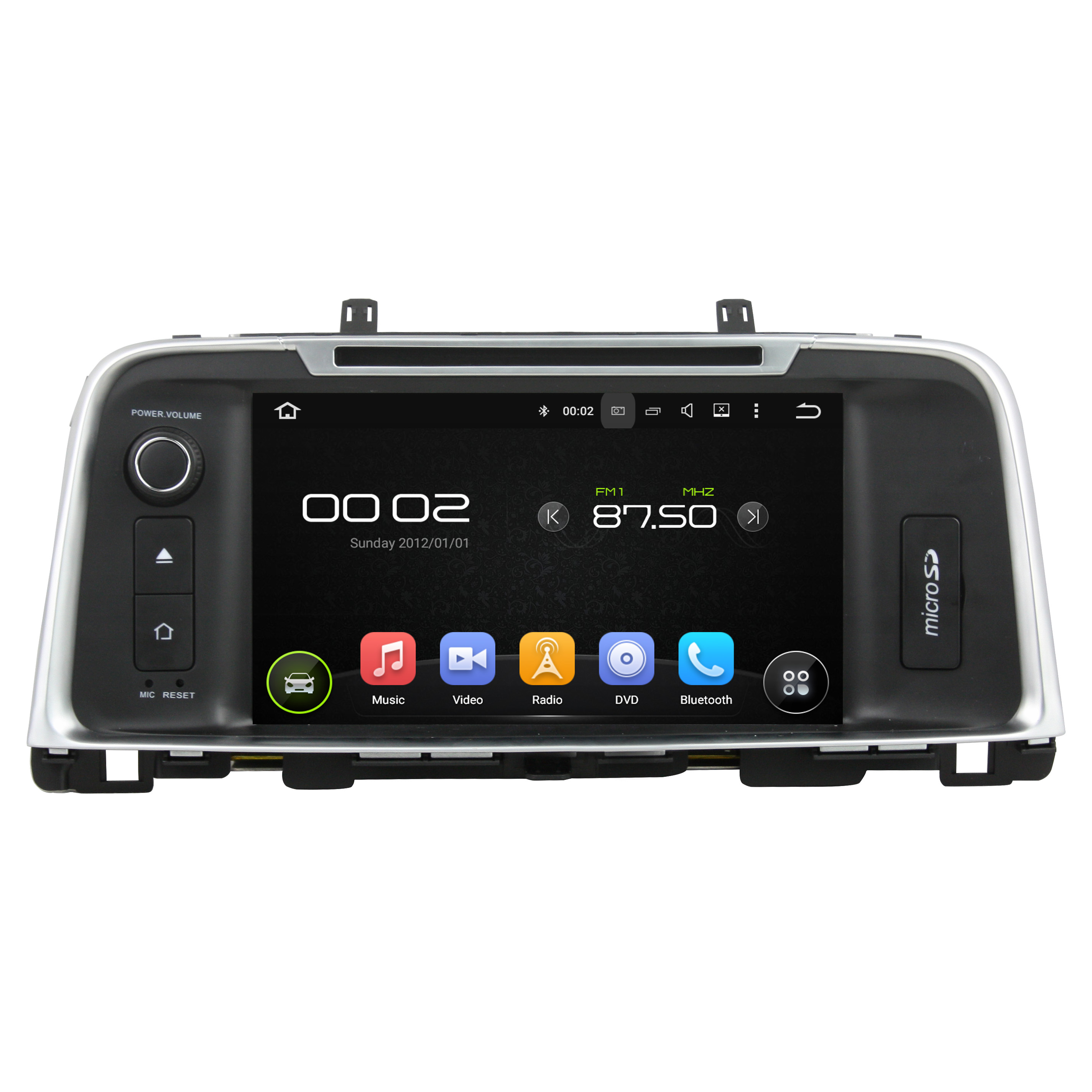 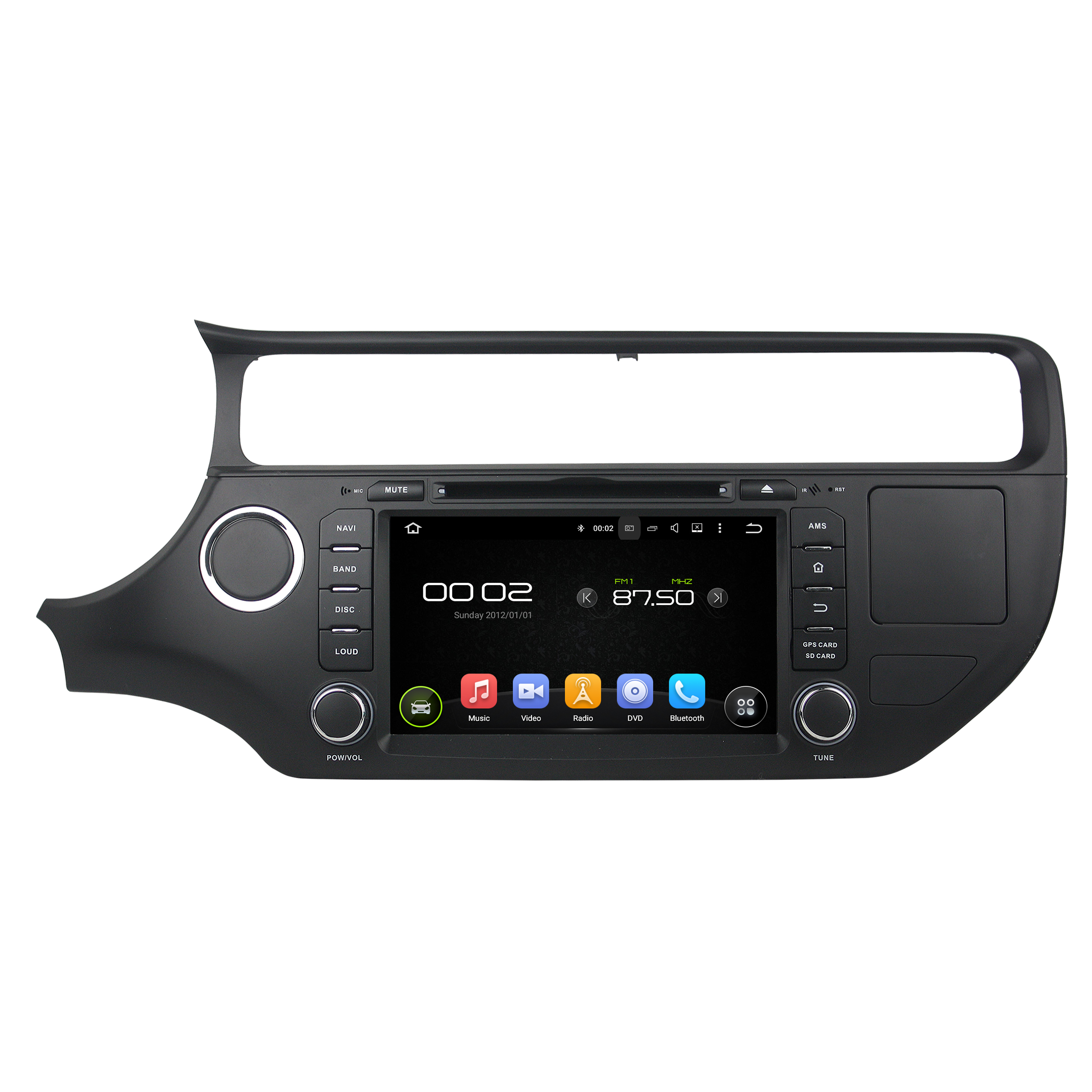