According to the latest statistics from the customs, the total foreign trade import and export value of Shunde District in January-February 2014 was 23.57 billion yuan, up 14.7% from the same period of last year, which was far higher than the national level of 0.9%.

According to analysis by customs analysts, in the future, the international economy will maintain the momentum of continued recovery. In particular, the developed countriesâ€™ economies will begin to recover. The economic fundamentals of emerging economies will be good and demand will grow slowly. The continuous innovation and reform of domestic systems and mechanisms will Incentives to institutional dividends of enterprises will enable them to further improve their competitiveness. In addition, with the completion of the Shunde New Port and Bonded Logistics Center, Shunde Foreign Trade will usher in important development opportunities and Shunde Foreign Trade will continue to maintain a stable development trend.

The vacuum powder feederis new product which is developed by absorbing the similar product from abroad. At present, it is the ideal feeding quipment which is used for transporting the powder material, granular material and powder & granular material or feeding the material directly into the mixer. It highly reduces the man power and solves outflow of powder etc. It has "GMP" certificated which is widely used in the pharmacy and foodstuff industry.

Remark: The characteristics of Vacuum Feeders are low power, big capacity, low noise, and long using time. It is the ideal feeding equipment for the mixer. 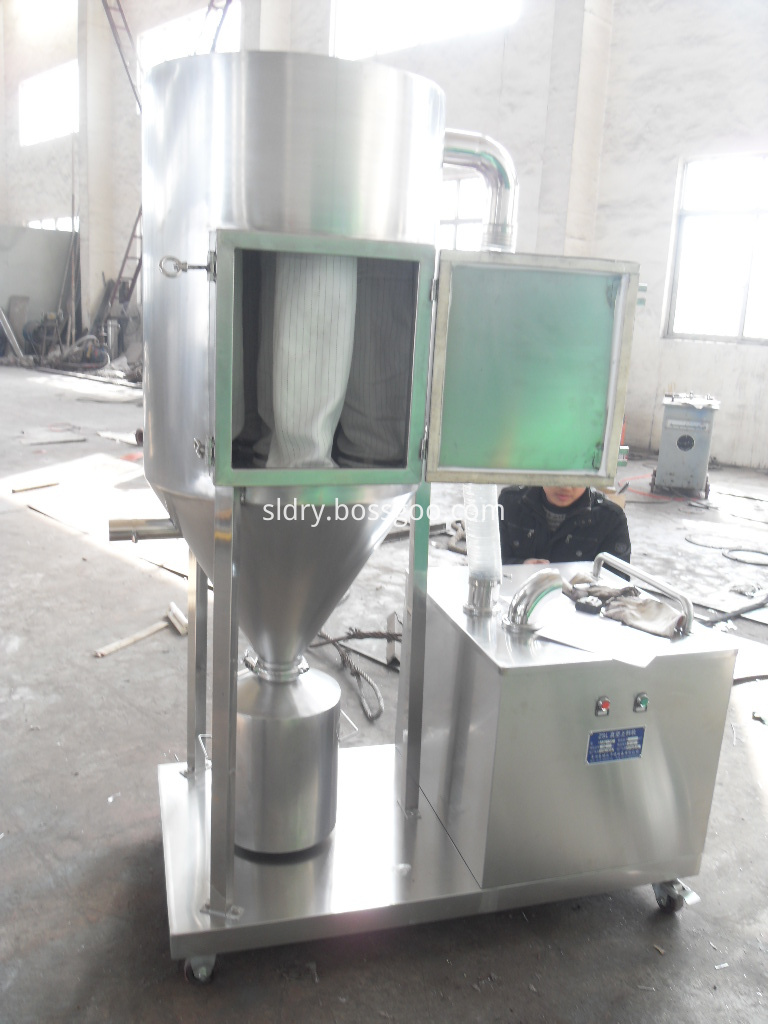