On December 10, China Association of Automobile Manufacturers revealed that in November 2015, China's automobile production and sales continued its upward trend in October, with a rapid growth in both the chain and the same period of the previous year. Both production and sales exceeded 2.5 million units, a record high. 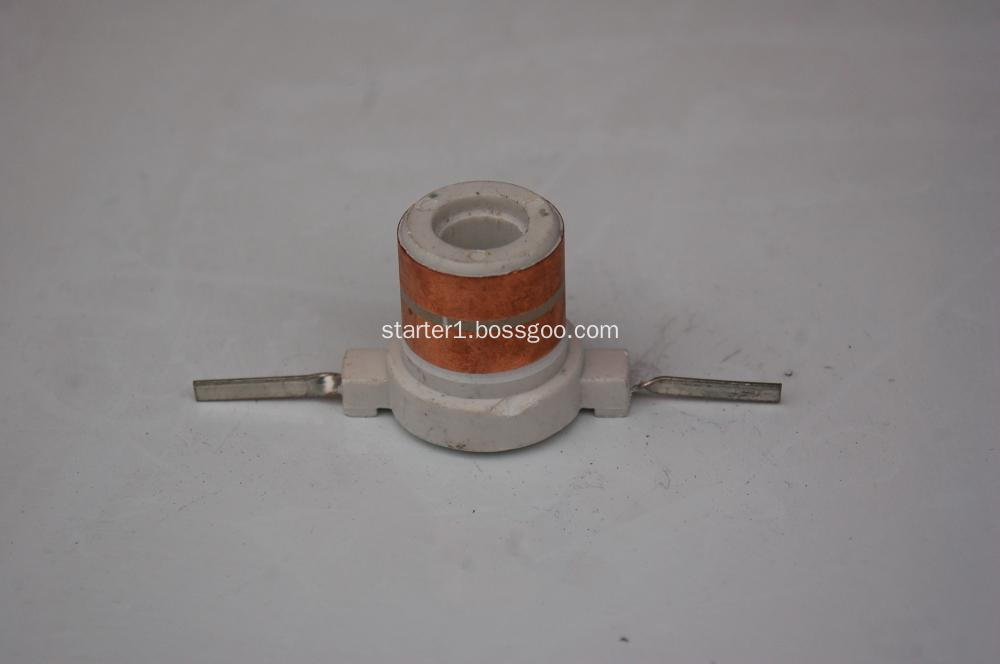