The portable GC/MS is mainly used for qualitative and quantitative detection of volatile semi-volatile organic pollutants in the atmosphere, water, and soil. With the increasing emphasis on environmental monitoring in China, the portable GC/MS has a broad prospect in China.

Industry analysts pointed out that analytical instrument products are moving in a direction that is lighter, faster, and easier to operate. The portable GC/MS is equipped with such features and has applications in many fields. Since entering China in 2005, the portable GC/MS has received increasing attention from China and has also played an important role.

At present, the portable GC/MS instrument plays an important role in environmental emergency detection, customs, food safety, and other fields. For example, in the case of environmental emergency detection, once a large area has spread, a sudden environmental pollution accident is caused. Due to its high sensitivity, accurate and qualitative analysis of volatile and semi-volatile organic compounds can be performed at the scene of the accident. In customs surveillance, the instrument can quickly respond to detection requirements and analysis time for dangerous goods and explosives. short. In food testing, such instruments can detect whether the food contains volatile or semi-volatile harmful ingredients. Due to the convenience of portability, sampling inspections can be conducted at any time in the food production department, and the inspection results can be present on the site, with better efficiency and effectiveness.

The trend of the development of analytical instruments in the future is miniaturization and portability. The prospects for development in China are very broad. However, currently portable GC/MS instruments on the market are basically monopolized by foreign products. Domestic companies should increase their R&D strength and step up their efforts to seize huge ones. Market cake. 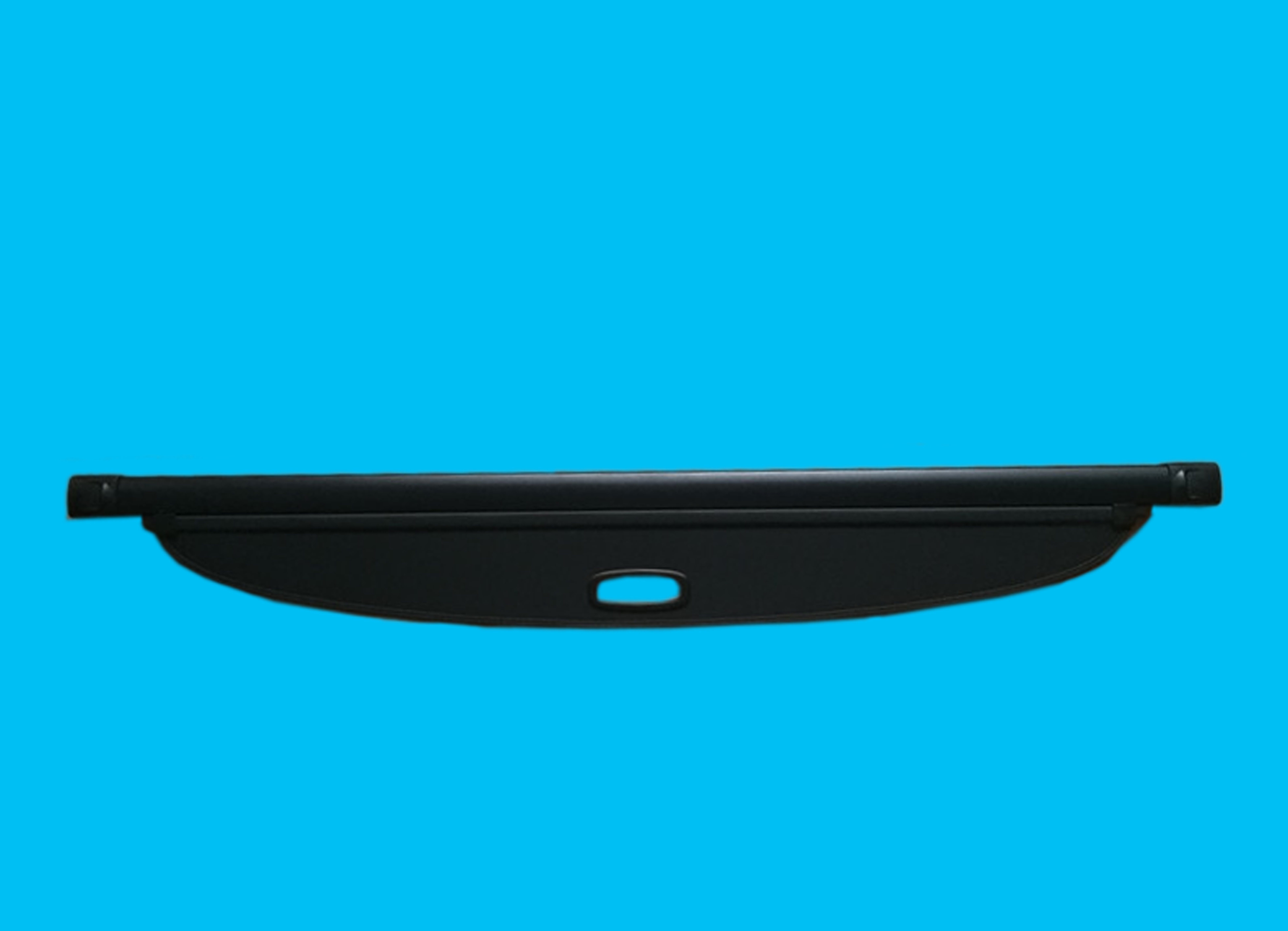