Holography is divided into two processes which are recording and reproduction,the interference fringes is generated on the  holographic plate through the superposition between the reference light and the reflected light during the recording. Then, after the holographic plate is processed in the darkroom, an image exactly same to the original object will be reproduced from the interference pattern on the photosensitive sheet by diffraction. Compared with ordinary photographic, Holography not only records the amplitude of light field of the object, but also records the relative phase of the reflected light waves. Holography is widely used in holographic microscopy, holographic security, data storage, deformation measurement, holographic interferometry and etc. 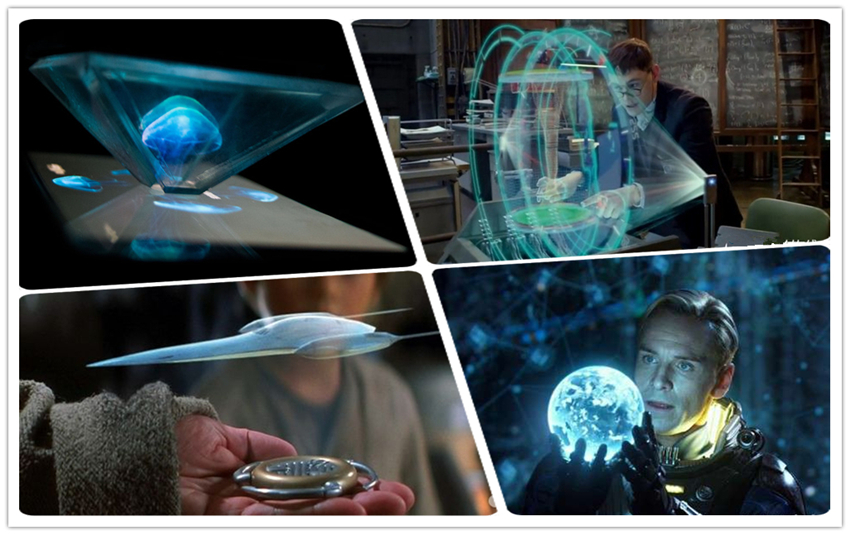 Research achievements of CNI Laser for Optogenetics from customers