The "Paris Agreement" is open for signature, and China's energy conservation and emission reduction measures will be further advanced. According to the Nihon Keizai Shimbun, the world's largest Chinese auto market continues to expand. In response to the increase in emission standards, various auto companies have to adopt new measures such as investing in the latest technologies.
China will implement the latest exhaust emission standard known as â€œNational Sixâ€ from 2017. This standard is equivalent to Europe's most stringent environmental standard "Euro 6" officially implemented in Europe in 2015. Contaminants such as nitrogen oxides (NOX) and particulate matter (PM) will be significantly reduced compared to the current â€œNational Fourâ€ standard.
The details of the new standards being developed by the Ministry of Environmental Protection of China will be released during the year. It will be implemented first in major cities such as Beijing and Shanghai, and will be gradually extended to the whole country after 2018. Previously, it was planned to implement the new standard around 2020. It is planned to expand the â€œNational Fiveâ€, which is equivalent to the previous generation of European standards, â€œEuro 5â€ to rural areas in the first half of 2017, and go hand in hand with the â€œNational Sixâ€ standard implemented by the big cities to promote emission reduction across the country. Implementation of countermeasures.
In addition to emission standards, the fuel efficiency targets required by enterprises will also increase by 40% from the current 20KM/L in 2020. Each car company must achieve the average fuel efficiency of the sales model as a whole, and it is necessary to increase the sales ratio of pure electric vehicles (EVs) and small cars with higher fuel efficiency.
However, many industry experts pointed out that the current emission standard â€œNational Fourâ€ is based on the backward standards used by Europe before 2009, and the environmental protection system failed to keep pace with the rapid growth of the market. Standard strengthening will have an impact on the strategies of various auto companies. In principle, vehicles that do not meet the standards will not be sold. In the past, models needed to improve the engine and increase the exhaust gas treatment device. Some Chinese companies said that â€œthe production cost will increase by 1-3%â€. In the context of economic slowdown, it is difficult to pass the cost on to consumers, and the burden on the company may increase.
The foreign-funded car companies in Japan, the United States and Europe are less able to use the environmental technologies adopted in developed countries, and the burden of development costs is lower than that of Chinese companies. 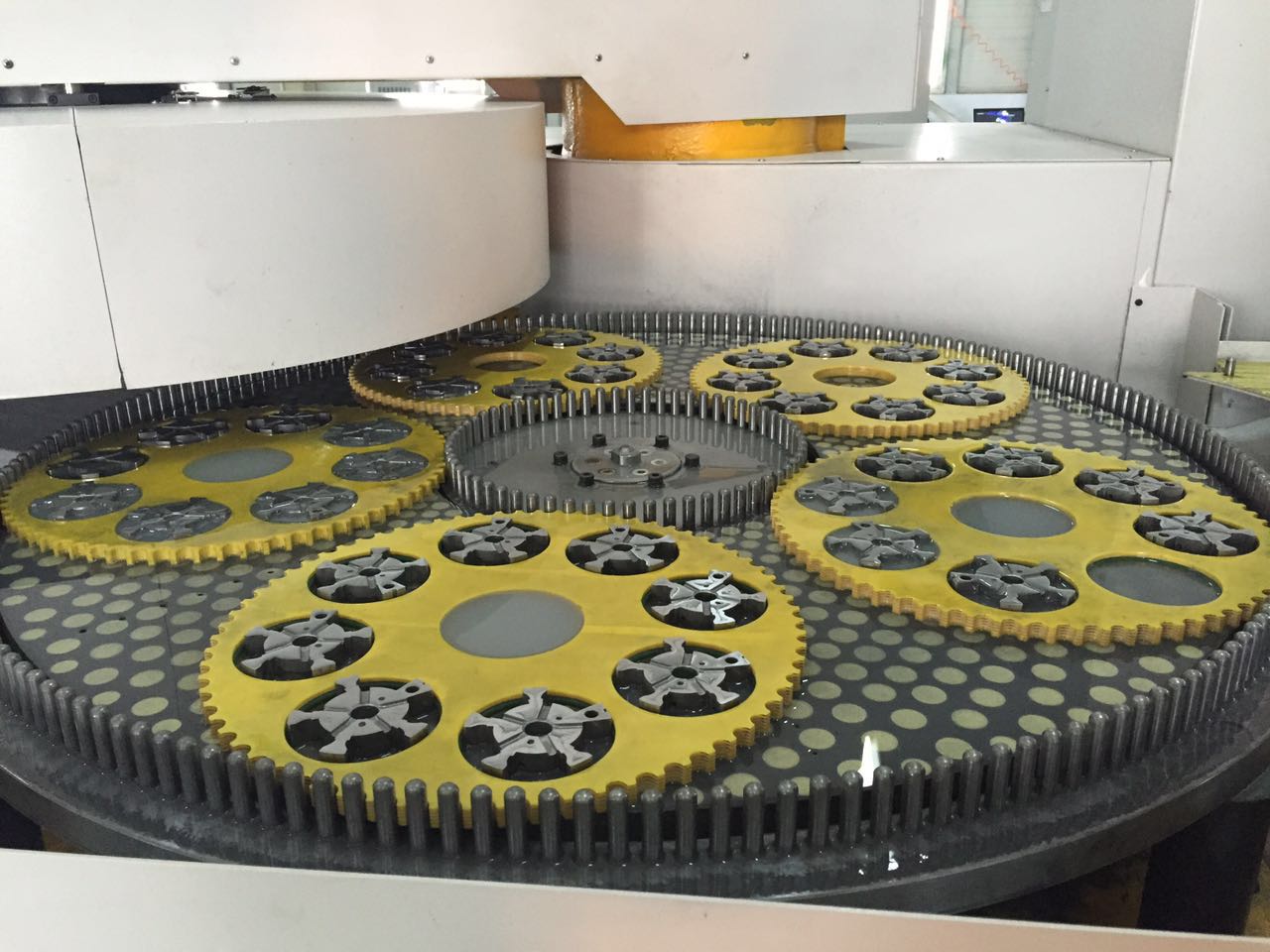